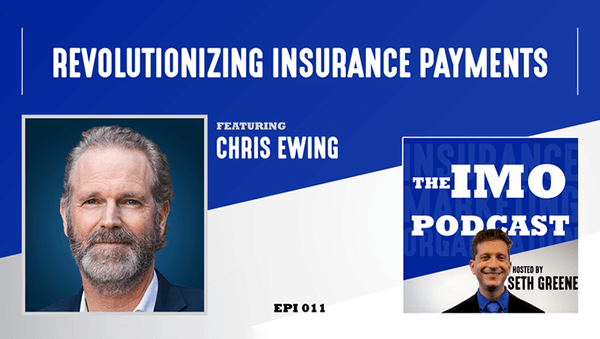 Leveraging previous roles, including as a CEO, founder of several successful companies, and a securities attorney, Chris began his insurance industry career in 2003 as the President and CEO of Keenan Holdings.

He also served as the CTO and General Counsel of Cost-U-Less Insurance Center, growing the company from 32 locations to more than 100. After increasing the written premium to over $500M, he spearheaded the sale of the company. Chris was the Co-Founder, President, and CEO of Stonewood Insurance Services and drove written premium per employee to $2M before orchestrating the company's sale. He was also Co-Founder and CTO of ClearSide General Insurance Services and Co-Founder, General Counsel, and Executive VP of GreenPath Insurance Company.

Based on these experiences, Chris founded One Inc with the goal of helping other insurance companies grow their business by transforming the way they interact with their customers.

Listen to this insightful episode with Chris, full of valuable financial tips:

Here is what to expect on this week’s show: 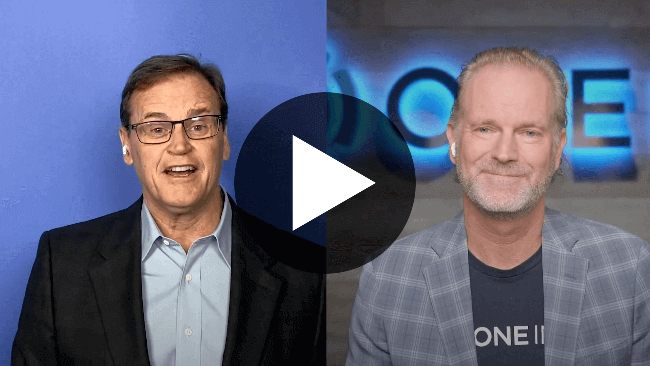 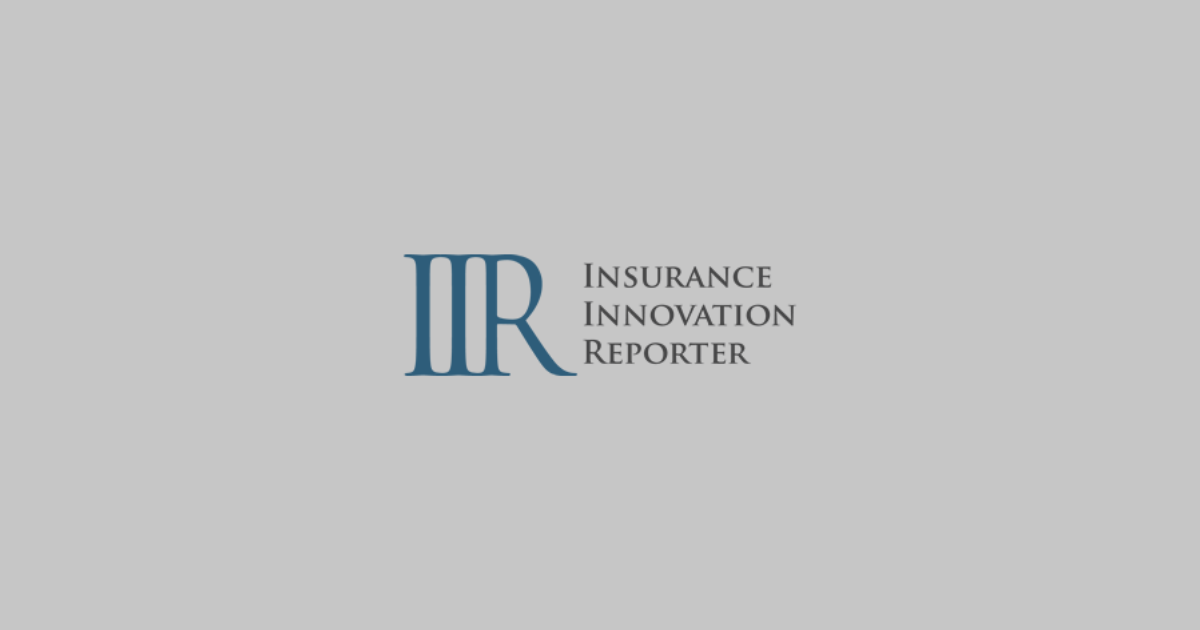 How Payment Partnerships Are Driving Innovation With RoadSync, Prime Trust, DriveWealth and More 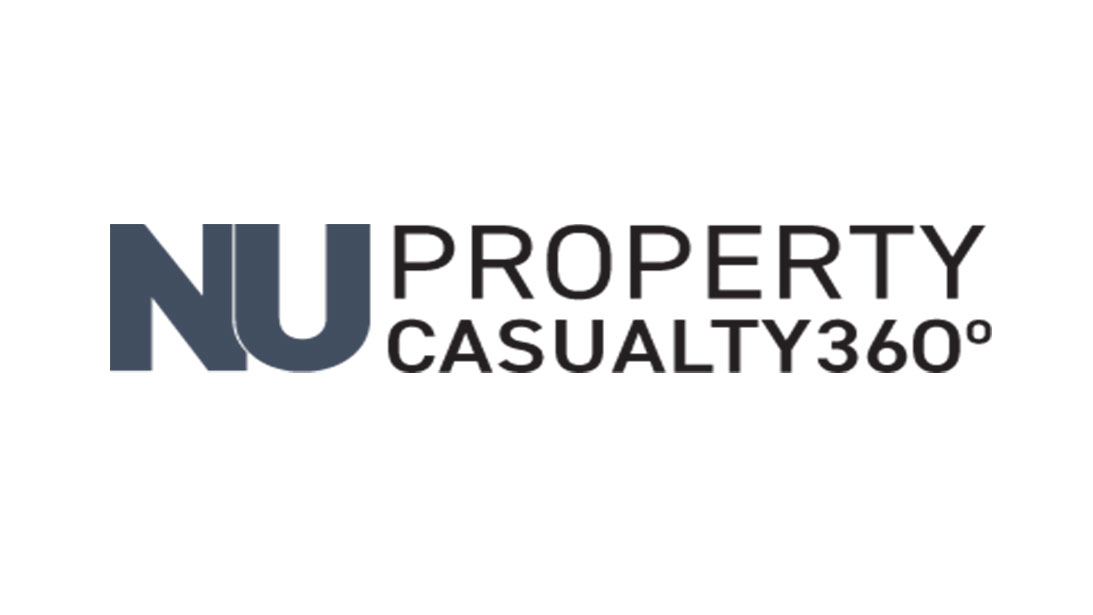 How digital are your claims payments?

What can speed up insurance payments?

How embedded insurance is transforming the industry 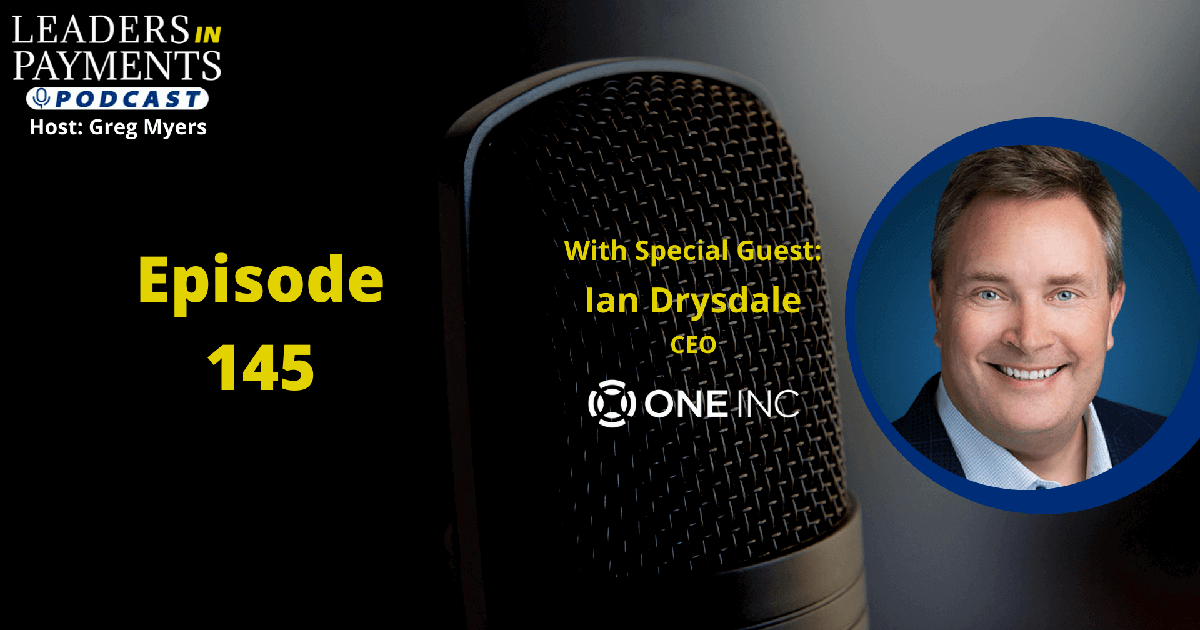 Leaders in Payments Podcast: Ian Drysdale, CEO of One Inc

AM Best Audio - The Days of Paper Checks Are Numbered 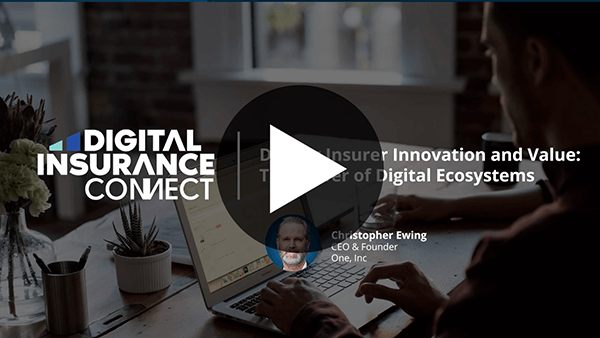 Majesco Podcast: The Future of Insurance 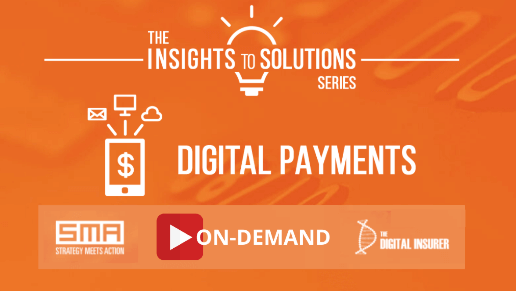