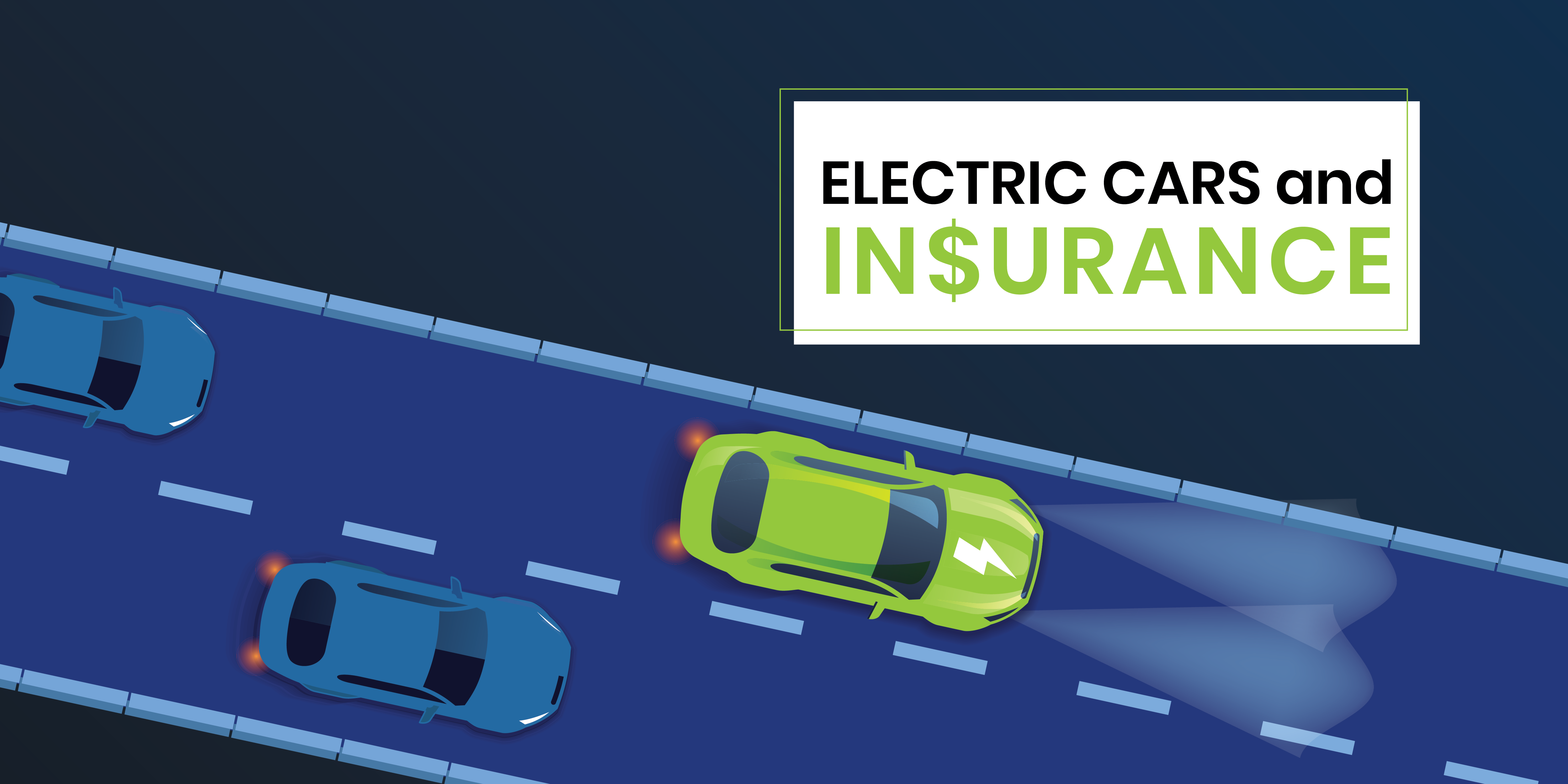 Electric vehicles have yet to dip down into the “economy car” price range. Today, the median price for an electric vehicle will set you back anywhere between $22,490 for a Nissan Leaf to $72,000 for a Tesla Model X, according to EnergySage.com. However, as is the trend with most new-to-market technologies, the purchase price should begin to drop as demand drives increased competition and economies of scale reduce production costs.

Although at this point they cost more than their gas-operated counterparts, electric cars tend to be cheaper to run and maintain over time. Additionally, for many drivers, the value of decreasing greenhouse gasses is a benefit that cannot be quantified monetarily.

A recent evaluation by ValuePenguin.com compared four gas-powered vehicles to the same manufacturer’s electric car equivalent. The findings showed that if consumers are paying an annual premium of $1,000 for a gas car, they should expect to pay anywhere from $1,180 to $1,320 a year for the electric version — an average 23% price differential. Of course, these numbers represent an average price range, as auto insurance companies can differ wildly when it comes to electric vehicle auto insurance premiums.

Currently, Tesla, an electric auto manufacturer, dominates the electric vehicle market with nearly 80% of all sales in the U.S. In August of 2019, Tesla began selling its own insurance policies through a new company, Tesla Insurance Services. And while it currently offers coverage only in California, the company has plans to expand into other states in the near future.

A big selling feature of Tesla’s insurance is the price. Because Tesla knows more about its vehicles and the associated technology and repair processes than anyone else, the company asserts that it can offer less expensive insurance coverage compared to other carriers. In a recent article by CNBC, Tesla estimates its auto insurance rates to be 20% less than other insurers’ price points for electric vehicles and, in some cases, as much as 30% less. So, just how much will insurance from Tesla cost electric vehicle owners?

In a comparison of Tesla’s new insurance policy with rates from other top insurance companies across the state of California, the electric car giant’s rates were below average statewide, but definitely not the cheapest overall. Rate comparisons of Tesla’s insurance policy showed that the average cost of insurance for a Tesla vehicle ranged from $2,472 to $8,489 per year, with an average price point of $4,352,* according to ValuePenguin.com and Lendingtree.com.

According to Tesla, plans are in the works to make premiums for its electric vehicles more affordable by providing service directly from Tesla service centers, adding a discount for vehicles with autopilot technology and lowering the commission normally taken by traditional auto insurance carriers. Currently, Tesla owners are able to purchase car insurance from any insurer they choose. However, the company has partnered with some major players in the auto insurance space to provide more customized insurance policies. The program, InsureMyTesla, is available to both new and existing Tesla owners.

As electric cars become more mainstream, factors such as the initial purchase price and repair costs may help drive down the cost of insurance rates. In the meantime, consumers who are in the market for an electric vehicle will need to factor in just how much their car will cost them in insurance premiums - conducting thorough research to find the right carrier and policy to meet their needs, both in price and coverage.

*Annual premium based on the average cost of 2019 Tesla Model S, Model 3 and Model X.

Sign up for the blog to learn more about the different trends and technologies moving the insurance industry forward.